This week, a chosen few (or anyone who could fit into the very tight shirts) headed to Kenilworth Road – home to the mighty Luton Town FC of League One – for Redactive’s annual football match against the National Inspection Council for Electrical Installation Contracting (NICEIC).

Monday night saw perfect weather conditions for the teams and spectators alike (even if no spectators came to watch us). After a mighty pep talk from team captain, Aaron Nicholls, Redactive took to the field ready to claim another victory for the third time in a row.

Both teams were evenly matched in the early phases, with good chances for each side, but a mazy run from our very own Jonathan Adebayo into the opposition penalty area saw him being chopped down for a penalty. This was ruthlessly dispatched by Aaron for a 1-0 lead.

Redactive defended well with good work from Ben Nelmes, Dan Butcher and Paul Barron, but further chances to extend our lead were thwarted by a solid NICEIC defence. As the first half wore on, NICEIC slowly got back into the game and scored a great goal, making it 1-1. Then just before the break, they grabbed another, gaining a 2-1 lead by halftime.

The second half got underway with gusto and we were ready to level the score, but a series of NICEIC attacks put us on the back foot and sadly we conceded another goal a few minutes after the break.

We fought back and though Sakir did find the back of the net for Redactive, he was judged to have been offside and the goal was disallowed.

Soon after that, NICIEC scored again to make it 4-1. Redactive didn’t give up though. Fighting bravely and showing plenty of effort, we finally got our next (and sadly last) goal with only ten minutes to go on the clock.

Goals on the night were scored by Aaron Nicholls and Nick Martindale’s chum, Paul. Special mentions go to Ben, Jonathan, Paul Barron, James, Nick, Callum, Sakir and Toyin, but everyone that travelled up to Luton played their part and there was no shortage of effort from all players involved. Man of the match honours went to Patrick Appleton for some great work in midfield (like a young Ben Shephard according to some of the team).

Here’s to next year – maybe we will have a spectator (or two) next time. 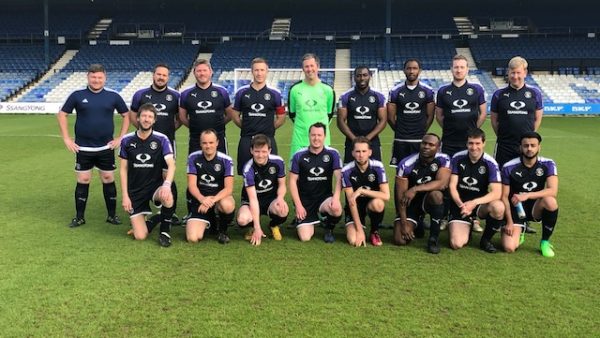 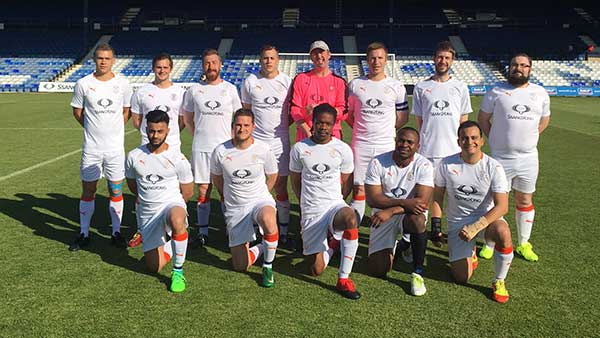 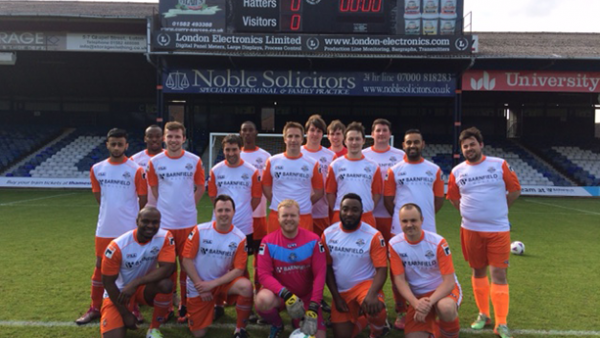