A star among us: Redactive employee gets starring role as Patrick Swayze in Channel 5 series ‘Autopsy’

For years people told me I looked like him so, for fun, my partner sent a picture of me to a lookalike agency. They started calling and asking if I’d attend corporate parties or product promos as Patrick Swayze but I was always too busy with the day job.

After I left Saga (my previous workplace) the agency called to say ITV had seen my photo and would I audition for the part in Autopsy.  I went to the audition and, with no acting experience, had to improvise on camera with the director and producer. I had to put on an American accent and smoke a cigarette which was not a problem as I lived in America for 4 years and am an ex-smoker.

They asked me if I really had no acting experience to which I said, ‘no, but I’ve been in ad sales for 30 years!’

The final question was would I dye my grey hair brown. To my horror, I agreed. They took some still photos of me and I left. By the time I got home there was an email from the agency saying that I had landed the part.

Brilliant! It was a massive adrenaline rush and I loved being in front of the camera with 30 cast and crew behind it- surprising, as I’m actually quite shy.

We shot over three days in Hertfordshire in two large farm houses with stables that doubled as a Californian horse ranch. I had my own director’s chair with ‘Patrick Swayze’ written on the back and runners wrapping blankets around me in between takes to keep me warm (it was December!). It was like stepping into another world for a few days of ‘action’, ‘camera rolling’, ‘quiet on the set’, ‘makeup’, ‘wardrobe’ and finally ‘it’s a wrap’.

I was playing the lead role and my on screen wife was a professional actress who has appeared in EastEnders, Doctors and a few films. I drove away when it was all over thinking, did I really just do that?

During my time off, one of my friends who works at Pinewood Studios convinced me to sign up as an extra. I did and landed some small background roles in Paddington Bear 2, Murder on the Orient Express and The Hitman’s Bodyguard, but blink and you’ll miss me!

No plans. If Hollywood comes calling who knows? I doubt it and won’t be holding my breath for a BAFTA nomination!

I think when you sell, just like when you act, you adopt a persona that helps you to seal the deal. You need to know what you’re selling and have to rehearse your delivery.

You can catch Martin’s TV debut this Sunday at 10pm on Channel 5. 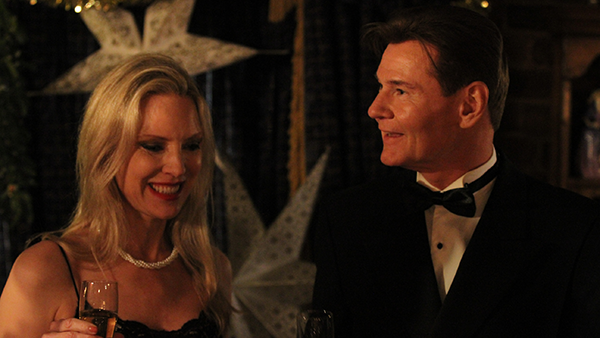 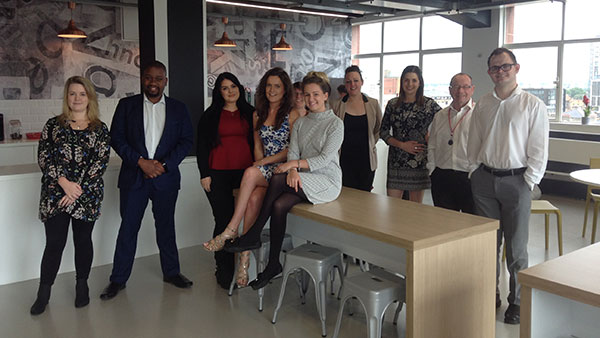 A day in the life of…The recruitment sales team 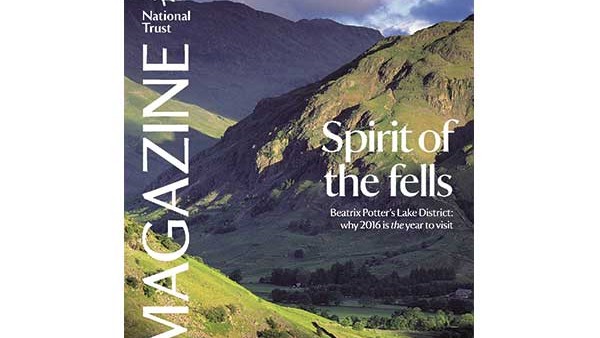