The 11th year of the MemCom Awards took place at the Royal College of Obstetricians and Gynaecologists on 19th May, and celebrated the best in membership communications.

Redactive was highly commended for its work in print magazines, for both Childcare Professional (the official magazine of the Professional Association of Childcare and Early Years) and First Voice (the official magazine of the Federation of Small Businesses). Redesigns of both publications have been undertaken by Redactive in the last 12 months, and have been well received by clients and readers alike.

The rich content and clean design developed by Redactive for First Voice is already assisting FSB in attracting prospects as well as cross promoting and selling to current members. First Voice is the preferred business publication of 70,000 readers, and as the new look has been devised specifically to engage readers for longer and enhance the image and authority of FSB, this figure is sure to increase further as readers respond to the positive change.

The level of engagement Childcare Professional (CP) now achieves is supported by the statistic that 82% read every issue of CP, and read for an average of 35 minutes. Furthermore, the magazine is rated so highly by members that they pass it on; readership totals 63,000 (circulation is 30,000). As a result of reading the magazine, 39% of readers have suggested to someone else to join PACEY, and 30% have recommended CP to others.

Comments from readers on receiving the new look magazine indicate the positive impact the improvements have made:

“Loving the new Childcare Professional”, “Received the new magazine this morning and I am impressed”, “Love it. Much brighter and much more inviting!”

To find out more about how we can work with you on your print communication requirements, contact: 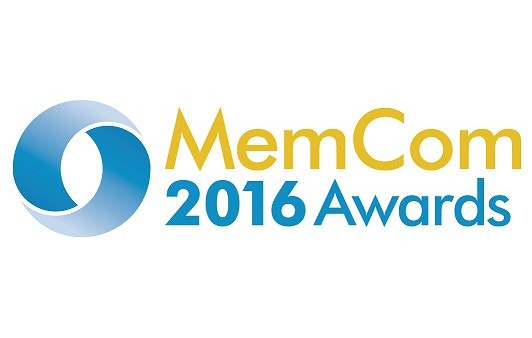 Best in Class at IoIC Awards