Events spring round up

The Events team are cracking (sorry) on with plans for more egg-cellent events in the coming months.

Here’s a quick round up:

13 April 2016
Less than 20 places remain for this year’s conference and we’re anticipating a sell-out event for a second year running. Don’t delay if you’re thinking about joining us there!

27 April 2016
Less than a month to go until the Rio Carnival themed event so get ready to shake a tail feather or two!

4 May 2016
The shortlist has been announced. Take a look at what being shortlisted for the Awards means to this year’s #recruitershortlist and join the conversation with a following of more than 5,000 on Twitter @RecruiterAwards). May the fourth (again, sorry) be with our 2016 finalists.

13-14 July 2016
Final chance to register for the conference using the Early Bird discount. If you need any more persuading, take a look at the programme and exciting line up of exhibitors which has just been announced.

13 July 2016
Recognising and rewarding excellence and professionalism in recruitment marketing and talent management, this year’s event is set to be bigger and better than ever before.

5 October 2016
The Awards have now launched for 2016 and the Early Bird entry deadline closes in less than one month so take advantage while you can!

19-20 October 2016
The Early Bird registration is now open and the programme and new website are coming soon, so keep your eyes peeled for the latest updates! 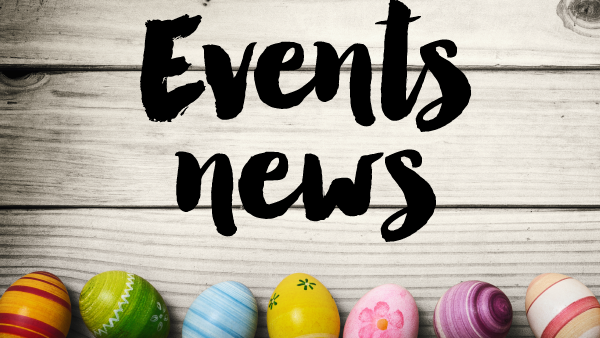 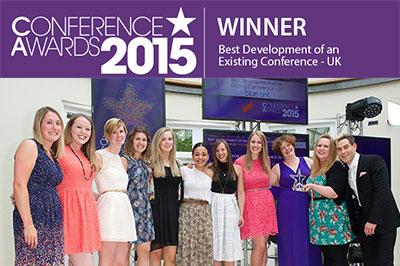